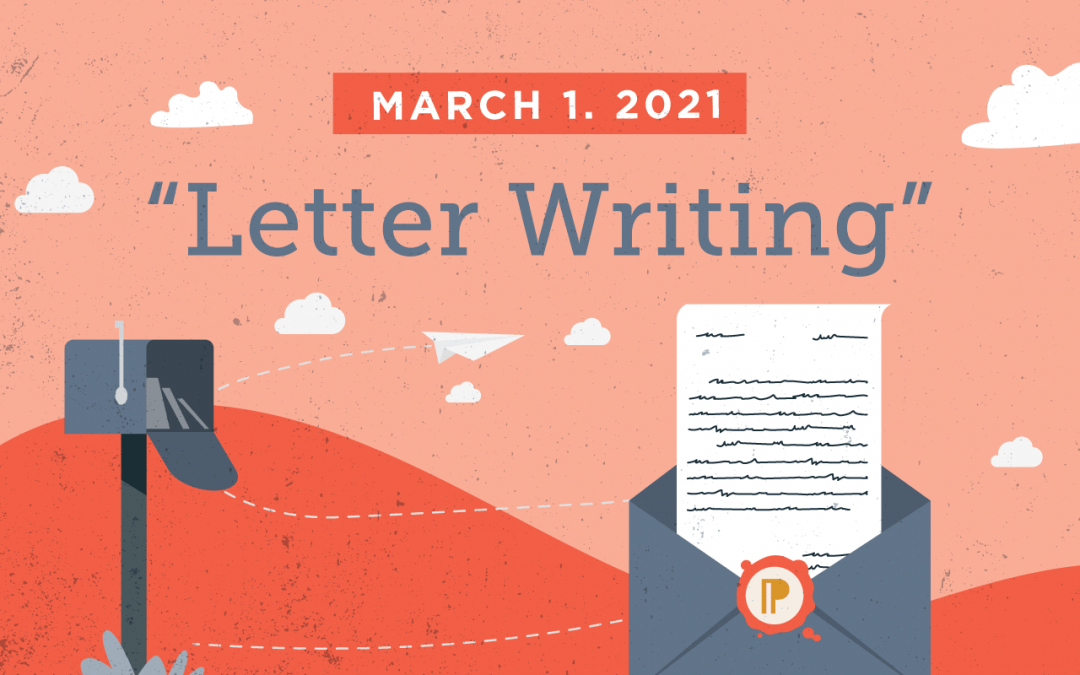 “Do as you like with me. I’m your parcel. I have only our address on me. Open me, or readdress me.”
~ Ted Hughes, Birthday Letters

In celebration of Letter Writing Appreciation Week, we gathered to read poems about letters. Epistolary poems, from the Latin “epistula” for “letter,” are, quite literally, poems that read as letters.

It has been a time of isolation during which we have discovered the importance of connection. Though so few of us still do it, there is something magical about receiving a handwritten letter – a tactile reminder that someone took the time to write something – as in Aracelis’ poem Consider the Hands that Write this Letter. Letters can also serve as micro-histories, simultaneously capturing the past and the future. Jessica Moore used letter-writing as a way of dealing with grief in her poem Seabirds. Sometimes the little prod we need to write is the perfect stamp as in Catherine’s poem An Imperfect Offering. Letters can haunt and say farewell as in Leonard Cohen’s The Letters, or offer comfort as David Whyte’s Farewell Letter. Letters can offer a slice of news for those back home as Natasha Tretheway’s Letter Home. The act of writing can be a way of remembering and celebrating as in Marie Howe’s What the Living Do and Merrill’s Albert Wrote Us Letters.

Next time’s theme is “Awe & Wonder” and will take place via Zoom March 8th. 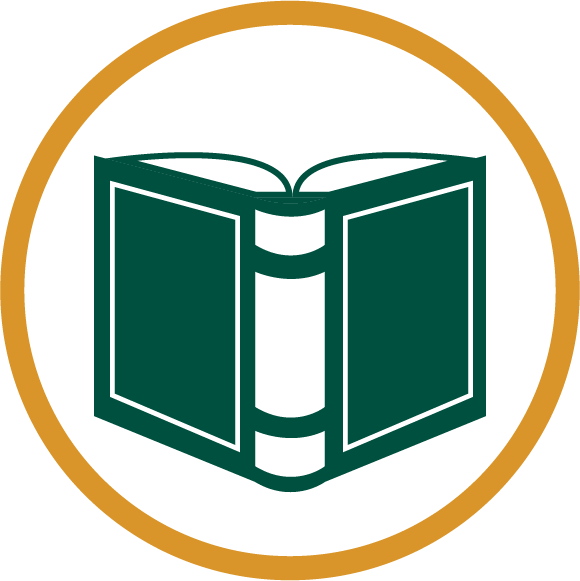 Consider the Hands that Write this Letter by Aracelis Girmay
Listen to the Poetry Unbound Poscast.

Seabirds by Jessica Moore from her book Everything Now
Listen to her read it.

An Imperfect Offering by Catherine Walker (Spot of Poetry member)

The Letters by Leonard Cohen from the album Dear Heather
Listen to him sing it.

What the Living Do by Marie Howe
Listen to her read it. Bonus, hear her read The Gate.

Learn about Epistolary Poems from Poets.org or the Poetry Foundation