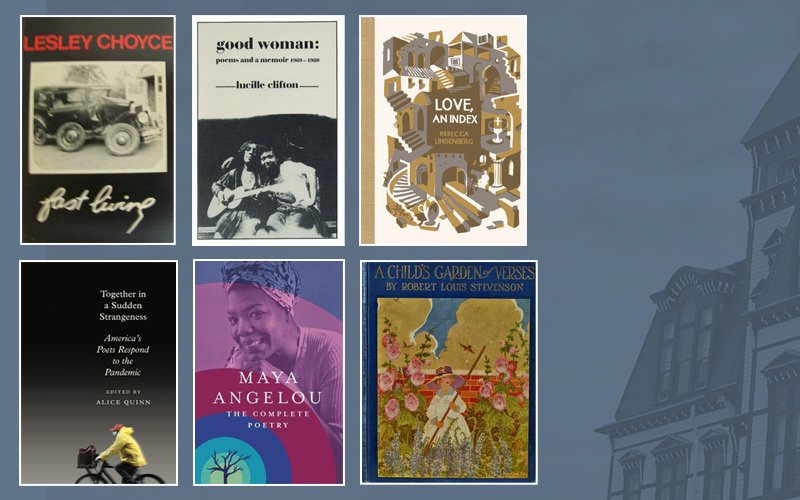 This week’s theme, Time Capsules, led us down many different roads! We looked at savouring childhood memories and cataloguing the details of a particular time as we bid them farewell (Robert Louis Stevenson). Lesley Choyce explored how holding on to objects from our past can evoke strong memories and can serve as a way to return to a particular identity. Time capsules are not just about remembering the past, but also of preserving the present – as in John Freeman’s poem, Cards. Rebecca Lindenberg creates a museum for what has been lost. Some poems we discussed were not so much about time capsules, but were time capsules themselves, such as Maya Angelou’s iconic A Brave and Startling Truth that travelled into space and back aboard NASA’s Orion mission; and Lucille Clifton’s Homage to My Hips, that was discovered in a box in an attic – that ultimate storage of past things.

We discussed next week’s theme: “Thresholds”. Bring along poems to read, and if you feel inspired, write a poem based on that prompt.

A Brave and Startling Truth by Maya Angelou. Watch Maya reading it.
Some interesting articles about Carl Sagan’s time capsule The Golden Disc that is still travelling through space aboard the Voyager mission from Atlas Obscura and Brain Pickings.

In the Museum of Lost Objects by Rebecca Lindenberg from Love, an Index

Homage to My Hips by Lucille Clifton from Good Woman. Watch her reading it.

Cards by John Freeman from Together in a Sudden Strangeness: America’s Poets Respond to the Pandemic

When we meet again on December 21st, bring along poems around the theme of Thresholds. There is no obligation to write, but if you feel inspired, you are welcome to bring your poem to share at the next gathering.